Record Store Day 2012 is set for Saturday 21 April, with over 200 shops across the UK taking part in the annual celebration of all things round and black (although sometimes other colours) and with a hole in the middle. As in previous years, a number of exclusive releases are planned for the day and these will be available only from participating shops. The releases that have caught my eye include:

Click here to visit the Record Store Day website, where you can find out which shops are involved with the event and browse a complete list of this year’s exclusive releases. Now where did I put that 10 shillings record token I got from Auntie Sybil for my birthday… 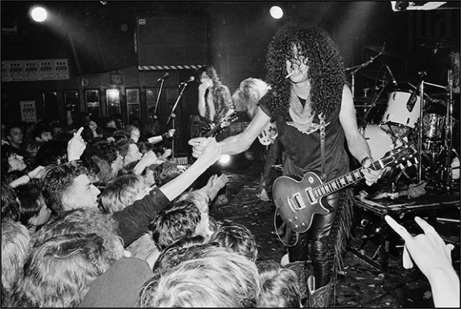