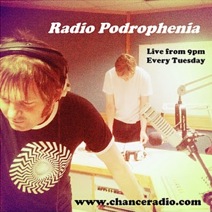 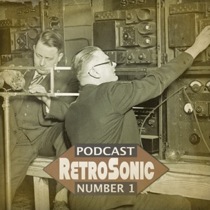 I’ve just uploaded a few more bits and bobs to Pushstuff, my archive website. Follow the links to read interviews with Flowered Up, Digital Underground, Bandulu, Nagamatzu and Terry Edwards, live reviews of My Bloody Valentine, Sigue Sigue Sputnik and US:UK, and album reviews of The Grid and Vagtazo Halottkemek, my all-time favourite Hungarian psychedelic rockers. I’ve also put up pieces about The Beatles and their 1960s merchandising items and the legal actions brought against 2 Live Crew over their notorious “As Nasty As They Wanna Be” album. Goodness, I do spoil you people, don’t I?