Have you news of my boy Jack? 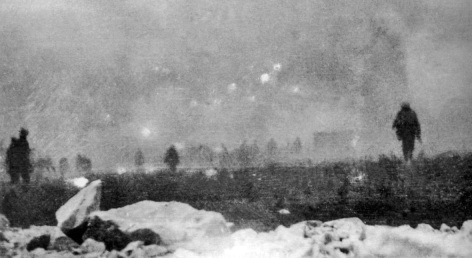 British troops from the 47th Divison (2nd London) advance towards the German trenches through a cloud of mustard gas on the first day of the Battle of Loos (25 September 1915). The gas had been released by the British themselves, but most of it blew back into their own lines. The event is described in detail by the poet Robert Graves in his war memoir, Goodbye To All That.

The Battle of Loos dragged on until mid-October, with neither side able to claim any sort of victory. The casualties included Rudyard Kipling’s son John, whose body was not found for many years, prompting one of Kipling’s most famous poems, “My Boy Jack”. My great-grandfather, William Ellis, was wounded in a diversionary action north of the main battle site on 4 October and died of his wounds in a military hospital in Nottingham almost three months later. 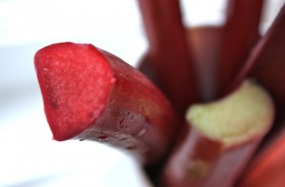 I’m massively chuffed to have come across a reference to my great-great-great uncle on the internet. The delightfully named Theodore Dawes was a 19th century rhubarb expert from King’s Lynn in Norfolk and is celebrated in all the best fruit and vegetable circles for “raising up” (I’m reliably informed that is the correct technical expression) two strains of rhubarb in the 1890s – the Dawes Champion and the Dawes Challenge.

Uncle Theodore pops up on the website of Brandy Carr Nurseries, a family company in Yorkshire specialising in rhubarb and liquorice plants. There’s nothing on the site about Theodore getting married at the age of 80 to a lady 30 years his junior, but then I guess there’s no reason for them to know about that. It probably isn’t important anyway – unless she was only after him for his rhubarb. The site also doesn’t mention the fact that he lived in a house which he called Rhubarbia. The path leading to the front door used to have rhubarb leaves carved into it. The house is still there, on Wootton Road in King’s Lynn, but it just has a number now. A pity, really.

Photo courtesy of Rainy Day Gal (where you’ll find lots of superb recipes, most of which involve a bit more than just adding custard) 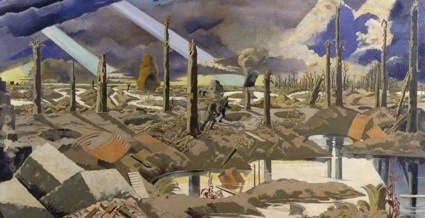